Our family has successfully transformed both residential and commercial homes and businesses to make your dreams become a reality. 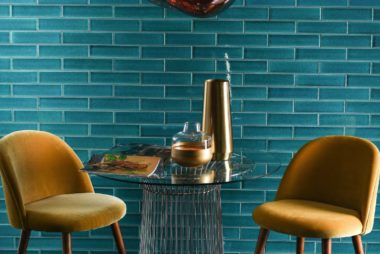 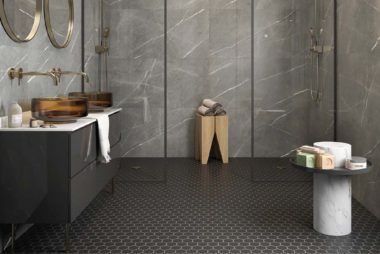 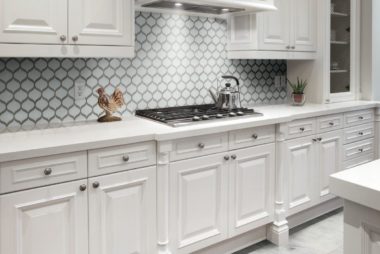 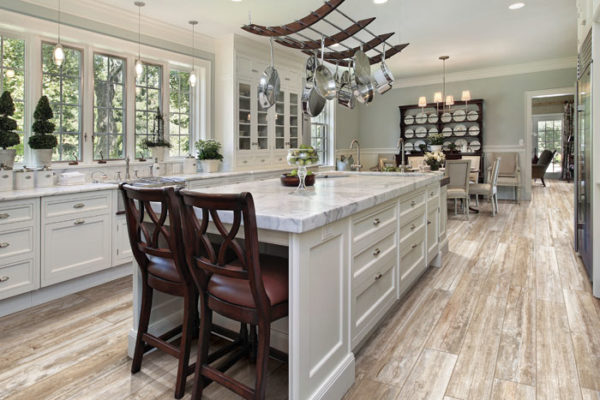 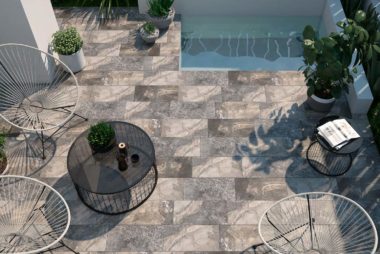 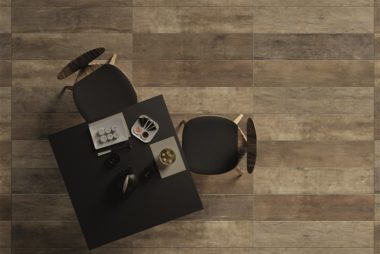 Looking for beautiful wall or floor tile - Stop in and browse our beautiful displays in Westbury or Port Jeff Station .

Visit our contact page for store hours or call us today!

In 1978, three brothers joined together to make their dream of owning their own tile establishment a reality. Following in the footsteps of their father, a tile craftsman whom immigrated to the USA from Italy in the early part of the 20th century. Richard, the eldest son, was a tile setter and a Union delegate while Donald and Gerald both worked in tile distribution. Old Country Ceramic Tile first opened its doors October 2, 1978 at 27 Urban Avenue, Westbury New York.

Hard work, diligence and real true attention to their customer’s needs contributes to the success of Old Country Tile. In 1985, they expanded; opening a branch in Port Jefferson Station New York. Now, 40 years later, the three brothers, their children & grandchildren affectionately run both stores with the same dedication and pride.