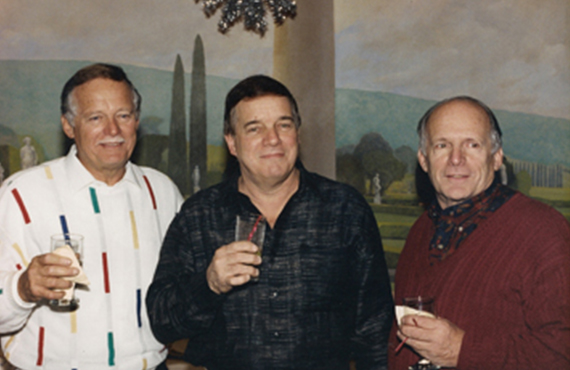 Our dedication to hard work and commitment to go that extra mile for our customers is the reason for the success of Old Country Ceramic Tile.

We hope you will visit us soon so that we can make your dreams a reality, too.

Old Country Tile is the epitome of the family business, three generations and still going strong.

We began in 1978 when three bothers decided to turn their dream into a reality. Their father was a tile craftsman who immigrated to America from Italy in the early part of the 20th Century. He brought with him a prosperous trade that supported his family for many years.

Following in their father's footsteps, the three sons Richard, Donald, and Gerald all involved themselves in the Tile industry but in different avenues.

Richard became a tile setter early on and soon became a Union Delegate for the Tile setters union in Yonkers. Donald was working in tile distribution and Management in New Jersey and Gerald was working in tile distribution and management on Long Island. Gerald had strong ties and connections on Long Island, so in October 1978 the three brothers joined forces and open Old Country Ceramic Tile located at 27 Urban Avenue, Westbury, New York.

In 1985, after years of proven success in Westbury, the family opened its second location in Port Jefferson Station, New York.

Both locations continue to be family owned and operated along with our dedicated and loyal employees. We have seen many people come and go through the years and have made many friends along the way. The brothers believed that once you worked at Old Country Tile you were considered part of the family.

For over 40 years now Old Country Tile has become the leading competitor in the Tile industry on Long Island. Hard work, diligence, and true attention to their customer's needs contribute to the success of Old Country Tile.

Sadly, we have lost all 3 of our founding fathers, but their legacy remains. The second and third generations will forever keep their legacy alive with the same hard work and values that were instilled by them. 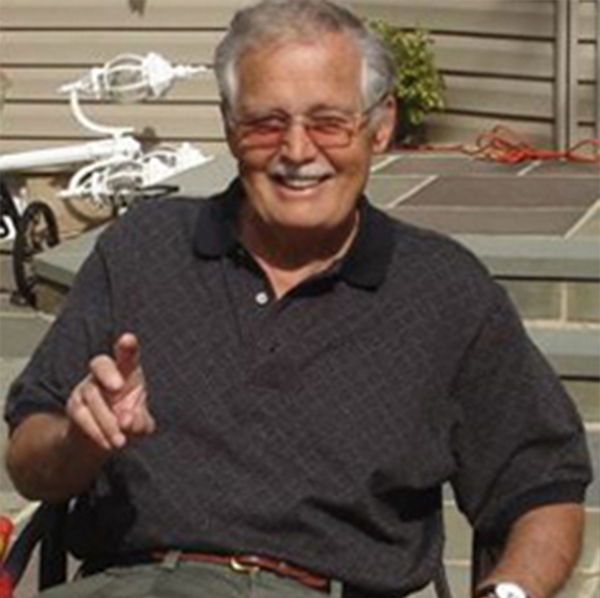 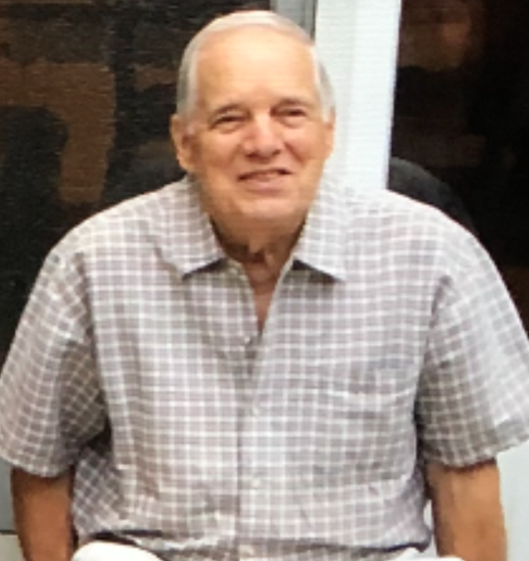 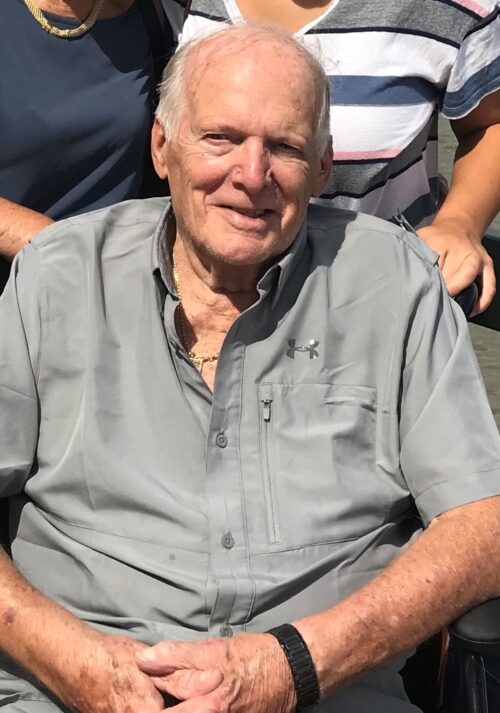